Bitdefender introduces security to the world of smart wearable technology

Bitdefender Mobile Security & Antivirus has introduced a WearON feature for Android Wear watches that is able to activate the sound of a mobile phone or tablet to determine its location, even when the device is left on silent. WearON can also alert the owner with a distinctive vibration when their phone is out of a safety range.

These features mean Android Wear watch owners can bolster their defences against theft and loss of their mobile devices, adding an extra layer of security to ensure complete protection while on the go. This is available by updating the Bitdefender Mobile Security & Antivirus software to incorporate the new WearON feature.

“Bitdefender examines user security from all possible angles to ensure total protection, all of the time,” states Catalin Cosoi, Chief Security Strategist at Bitdefender. “The incorporation of smart wearables into the Bitdefender Mobile Security & Antivirus offering adds a new facet to security – a highly portable, always-ready layer of defence to definitively eliminate phone theft and loss.”

The new Bitdefender Mobile Security & Antivirus also protects user privacy with App Lock, a recently launched feature that lets device owners block access to sensitive data by protecting certain apps with a PIN code. App Lock displays a list of installed apps and lets the user take extra precautions by restricting access to those that could be used to spend money, violate the owner’s privacy or perform other unwanted actions.

The newly-announced additional features add to an array of defensive tools including on-install scanning, Anti-Theft that allows users to control a lost or stolen phone through SMS commands, a Privacy Advisor that keeps tabs on installed apps to protect against privacy invasion, and always-updated cloud-based antivirus services based on the world’s most effective line of antivirus software.

To keep your wearable devices safe and prevent the theft of your smartphone or tablet, you can download Bitdefender Mobile Security & Antivirus, for free, by clicking here. 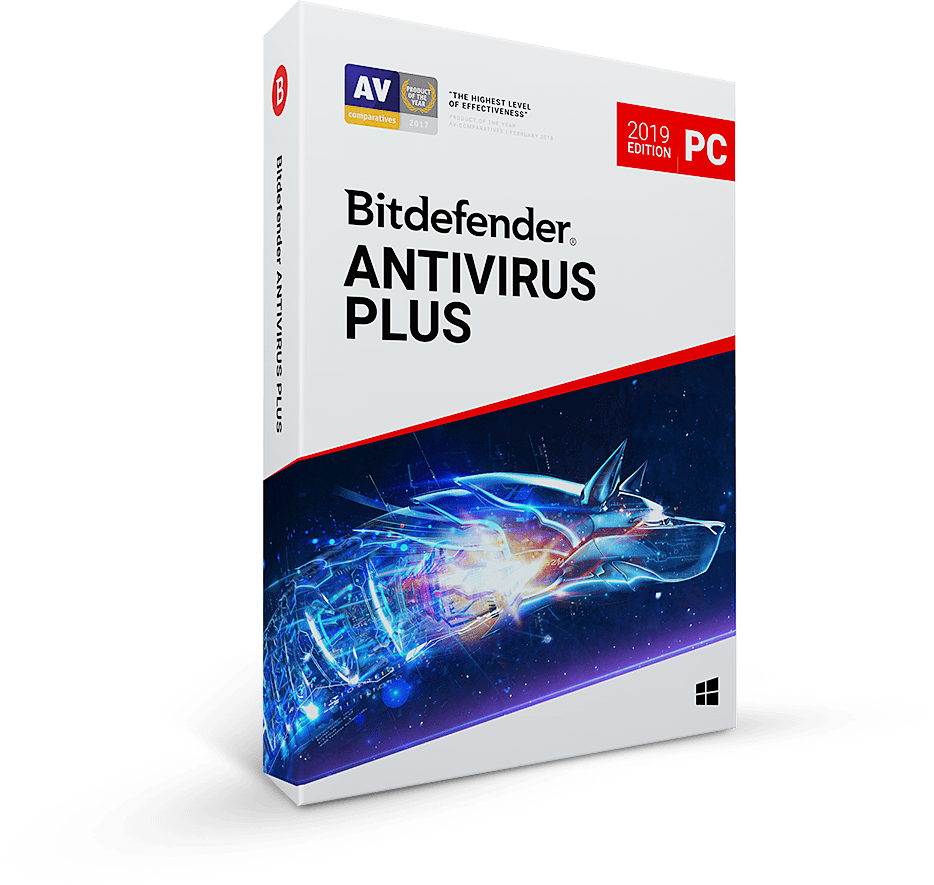 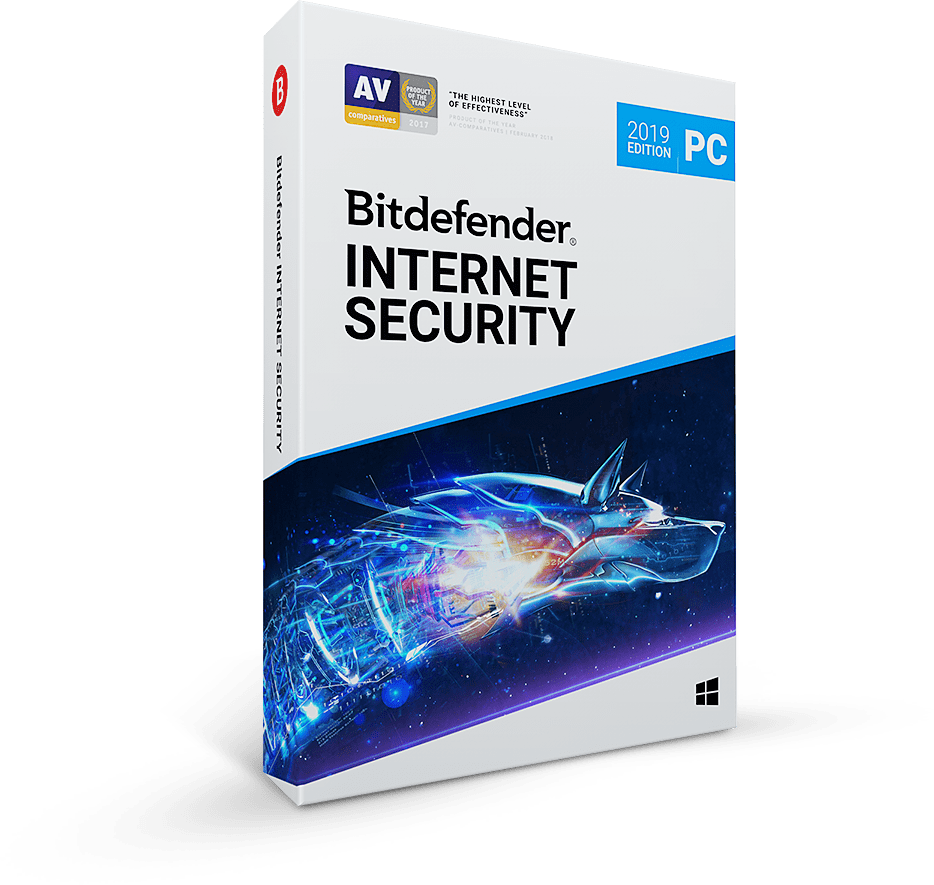 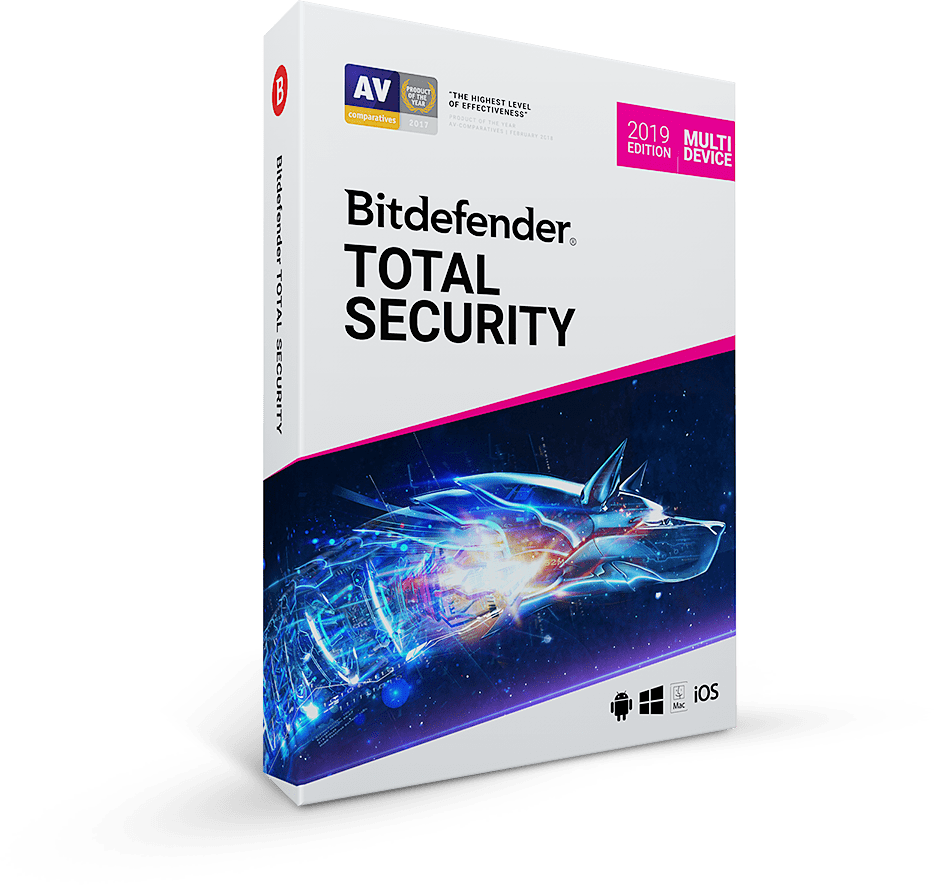